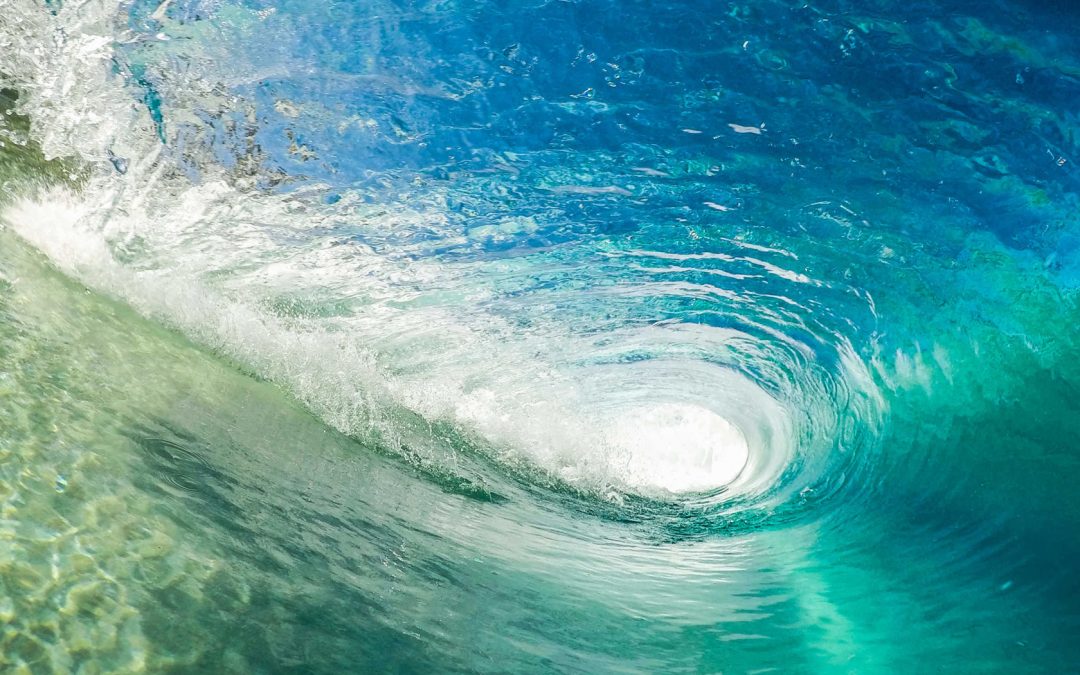 Vancouver web designers have a fair amount of competition with overseas freelance web designers and web development companies in countries such as India, Indonesia and the Philippines.

Many potential web design and web development projects that could be handled within the city of Vancouver end up in the hands of these overseas “web development service providers.”

The primary reason for prospective clients to hire an overseas web developer, programmer or designer is money.

Companies think that they are saving money by hiring an Indian web developer (for example) because they seemingly “charge less per hour.” Now, we could get into a long discussion regarding the economic integrity of hiring local Vancouver web developers and how irresponsible it is to not support industries within your county, but that is a topic for another time. All that needs to be pointed out here are 3 facts about this myth that you are saving money and time by hiring overseas web developers outside of Canada.

They cost more, and they take longer to complete your project.

The overseas programmer or developer may claim to charge less per hour, but that web development company or individual will make up for the lower hourly rate by adding more hours to their padded invoice and ultimately it will cost more and take longer.

The language barriers and the time zone differences are horrible.

You will never meet your so called “web development company” or your freelance web designer in person or face-to-face. They will want to talk when you are sleeping, and you will want to speak to them when they are sleeping – It just doesn’t work. Nice idea in theory, but not even close in reality. You will receive emails during the night, respond in the day… then it will take 24 hours to get a response.

They suck at design.

Most overseas web design companies or freelancers do not focus on design at all. Most are not adept with the usual suspects used in graphic design or web design such as Adobe Photoshop, Adobe Illustrator, Adobe InDesign, Adobe Dreamweaver, and Adobe Flash. Not only that, the creativity and inspiration will be lacking because of desperation, and the fact that they will never grasp your business concept or product because these people cannot relate in the same way that a local web design firm or freelancer could.

In conclusion, I encourage all start-up businesses and established companies to test drive an overseas web development service provider. This may sound odd, but when you do come back to a local web design firm (they always do FYI), you will finally appreciate the exceptional quality of work, attention to detail and dedication. After that dreadful overseas experience, you will definitely be much more eager and willing to support a local Vancouver web designer.

GET A WEB DESIGN QUOTE